"If you can lock every liar′s mouth,
The world would be filled with love and brotherhood instead of hate and slander and resentment… "

The beginning of the urban outdoor opera,

The Queen of the Night | Soprano Lee Yunjeong 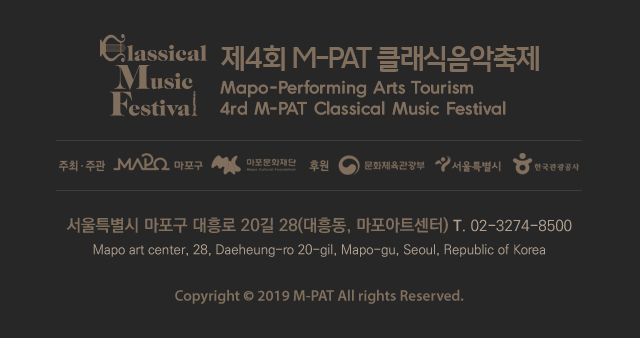